City Councilman Mark Ridley-Thomas has long been seen as a pivotal figure behind homeless policies in Los Angeles, especially in recent months as the Los Angeles City Council has been embroiled in debate over where homeless people can pitch a tent.

Even as Ridley-Thomas voted for new anti-camping laws, he was perceived as a tempering force who also brought forth new plans to expand outreach to homeless people and enforce the new law humanely.

Now, just as political debate has shifted to a focus on clean streets over building more housing, Ridley-Thomas faces a federal corruption indictment that threatens his legacy as the political leader who carried the cause of homeless people on his shoulders.

“I saw him trying to moderate those enforcement forces using his experience and willingness to understand what homeless people are going through, and not just what his constituents are yelling about,” said Greg Spiegel, director of strategic initiatives at the Inner City Law Center, which opposed the new law but appreciated Ridley-Thomas’ effort to work through their issues with the measure.

The new law about where people can camp is now in force. But the city has yet to hire the staff to realize Ridley-Thomas’ plans for more muscular outreach to accompany the new rules, raising the question of whether his legal exposure will jeopardize the work.

Among those who are dedicated to alleviating homelessness in Los Angeles, news of the indictment brought sadness and dismay. At the least, they see the taint of corruption as a tragic complication to the legacy of a politician who had capped a 40-year career with a commitment to helping the most vulnerable. More profoundly, they fear the fallout will sideline an ardent voice and skillful practitioner whose work on behalf of homeless people was not done.

“I don’t want the allegations to be true,” said Va Lecia Adams Kellum, president and chief executive of St. Joseph Center, a Venice-based service provider that moved more than 200 homeless people from Venice Beach into shelter or housing this summer. “If they are, it’s very, very sad and disappointing. As you know, he was a champion for those folks who were unsheltered.”

Ridley-Thomas, who served 12 years as a county supervisor before returning to City Hall last year, is accused of conspiring with Marilyn Louise Flynn, former dean of USC’s School of Social Work, to steer county money to the university in return for admission of his son Sebastian into graduate school with full tuition and a paid professorship. The 20-count indictment includes charges of conspiracy, bribery and wire fraud.

The indictment has led to calls for stripping Ridley-Thomas of his position as chairman of the City Council’s Homelessness and Poverty Committee and for him to resign altogether.

Ridley-Thomas issued a statement Friday afternoon saying he would not resign.

“Doing so would be to the detriment of the people I serve, and I have no intention of leaving my constituents without a voice on matters that directly affect their well-being,” the statement said. “Going forward, I intend to do two things: disprove the allegations leveled at me and continue the work I was elected to do — most importantly, addressing the homeless and housing crisis.”

One consequential repercussion from the charges may be damage to the alliance between Ridley-Thomas and mayoral candidate Rep. Karen Bass. The two came up in the same political circles in South L.A., and have been close for decades. In a recent interview with The Times, Bass said she only began to seriously consider running for mayor after Ridley-Thomas said he wouldn’t run.

Ridley-Thomas had been closely advising Bass, who isn’t steeped in the nitty gritty of local homelessness policy. He had also been helping her staff up her nascent campaign. The day after the indictment was made public, the campaign removed his endorsement of her from its website.

In an emailed statement, Bass’ campaign manager, Jamarah Hayner, noted Ridley-Thomas’ leadership on homelessness and said her team was “shocked by the news this week and saddened about the implications these new developments have on our fight against this crisis.”

“Councilman Ridley-Thomas has served our community for more than 40 years — especially when it comes to combatting homelessness in our city,” Hayner said. “Many had looked to him as an expert on this issue and sought his counsel and his advice — this campaign included.”

Like all politicians, Ridley-Thomas is complicated, and even some of his longtime allies, struggling to reckon with his alleged crimes, qualify their praise for his past achievements. Few contacted by The Times would speak candidly about Ridley-Thomas on the record, an indicator of the clout he still is seen as holding.

“He is smart. He is perceptive. He is strategic. Those things are all valuable,” said one political strategist who spoke anonymously out of concern for a potential backlash. But he added that he didn’t want to turn Ridley-Thomas into a martyr. “He was a political operator first and a preacher second,” he said.

Ridley-Thomas’ reputation as the preeminent champion of the homeless is tied to his key role in promoting two massive tax measures. Proposition HHH, approved by city voters in 2016, provided $1.2 billion in bond authority to spur construction of housing for homeless people. Measure H, a sales tax increase approved countywide in 2017, has provided about $350 million annually for diverse services, including street outreach and expanded shelter operations.

As a county supervisor, Ridley-Thomas threw his support to the city measure even as he was wrangling with a divided board to get the sales tax on the same ballot. Failing that, he seized on the election of two more progressive board members to get the measure on the ballot the following March.

It was a high-risk move, going against the conventional wisdom that tax measures do poorly in years when there are no national races and turnout is low and leaning conservative. But Ridley-Thomas had correctly read polling that showed rising public concern about a homelessness crisis and willingness to spend on solving it.

The vote was so close that the required two-thirds majority was not certain on election night, dampening the victory thrill.

Later, with the victory at last in hand, Ridley-Thomas gave a sober assessment of what lay ahead.

“There has never been point in a time in the county of Los Angeles and beyond when the interest of the electorate has been so focused on the issue of homelessness,” he said in an interview with The Times in 2017. “We need to seize this opportunity to make good things happen. It is very, very important that we do this work in a way that the voters of the city feel they have done something good and going forward they will be rewarded by our results.”

Miguel Santana, who was then the city’s administrative officer, worked with Ridley-Thomas in crafting city and county cooperation on homeless initiatives. He sees the optimism of that moment diminished by the collective failure to reduce the numbers of people sleeping on the streets each night.

As a consequence, Santana, currently the president and chief executive of the Weingart Foundation, which supports racial and economic justice in Southern California, sees the question of what to do about homelessness shifting into a new phase of political maneuvering.

“Then, there was a dominant consensus around what the right strategy should be,” he said. “Now there isn’t a consensus. The only way to build consensus is to talk about it and argue about it.”

As a city councilman, having won a seat representing southwest Los Angeles after terming out on the Board of Supervisors, Ridley-Thomas had a narrower field of play. But he used it skillfully to keep up the fight against a rising clamor to enforce laws commonly violated by homeless people.

He pushed for appointment as chairman of the Homelessness and Poverty Committee and quickly introduced two far-reaching motions. One called for the city to develop what has been called a “Right to Housing Framework,” pushing city agencies to figure out what the real cost would be to solve the homeless crisis. The other called for wide participation in drafting the framework, pulling in nonprofits, academia, church groups, businesses, tenants and people who have been homeless.

But as the political realities shifted, Ridley-Thomas also had to adjust with them, sometimes disappointing his most loyal allies.

Ridley-Thomas has been dinged by supporters for his anemic backing of the ultimately successful Measure J, which requires the county to devote at least 10% of its discretionary funds toward investment in communities harmed by racism, and for his vote with a board majority to have the county join an appeal of a federal court ruling that protected homeless people from ticketing or arrest if no suitable shelter is available for them. Similarly, some thought he could’ve done more to prevent passage of anti-camping ordinances.

Despite those fissures, reverence for Ridley-Thomas remains intact among the insiders who worked most closely with him.

Phil Ansell, who retired this year after heading the county’s Homeless Initiative from its inception, said Ridley-Thomas, more than anyone else, used political acumen to build a consensus on the Board of Supervisors and collaboration between the city and county, creating “a context in which it was possible for people to feel hopeful.

“I think that the building out of the homeless services system in Los Angeles County in a way that has doubled the number of people moving from homelessness into permanent housing and dramatically increased the amount of interim housing, that’s an enduring impact,” Ansell said.

Peter Lynn, who was executive director of the Los Angeles Homeless Services Authority through the early execution of the two ballot measures, framed Ridley-Thomas’ alleged transgression as a Shakespearean tragedy.

“Whatever else you say, the guy cared about this issue,” Lynn said. “It’s impossible to say that any one individual made the difference. His support was among the most visible, the most steadfast and the most enduring. It should be seen as a durable legacy for the man.” 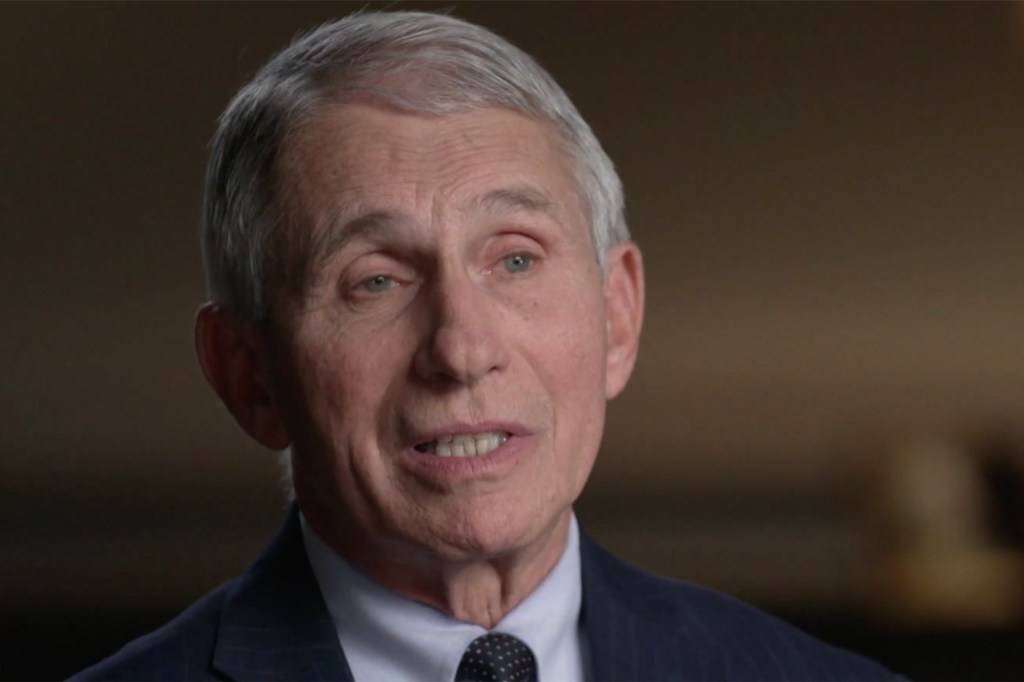 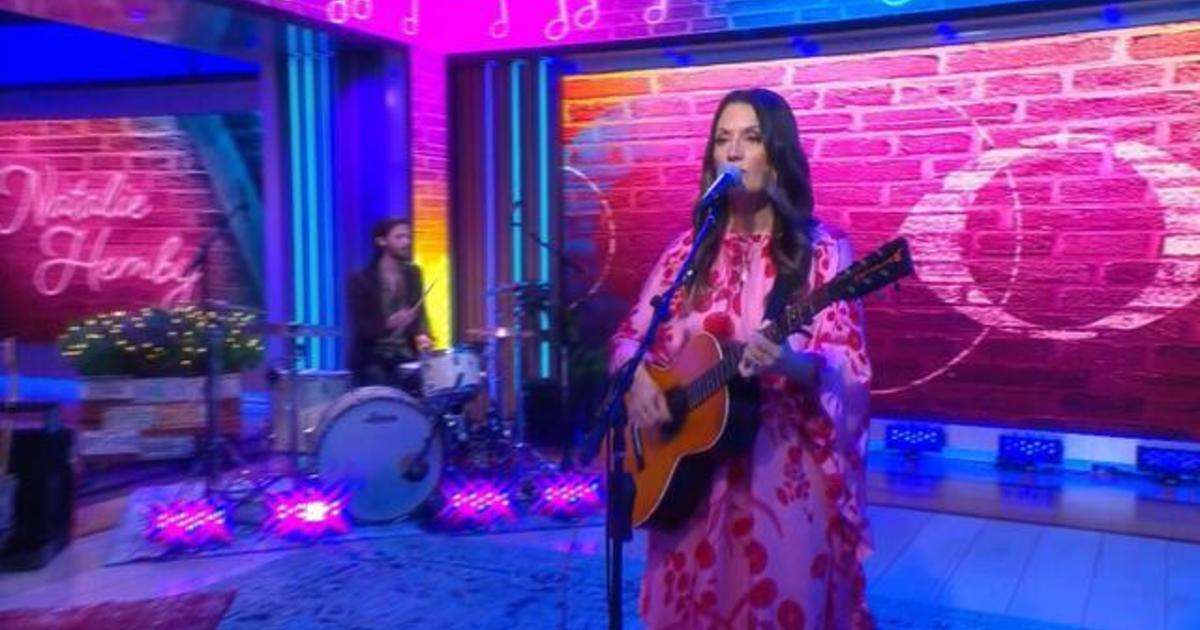 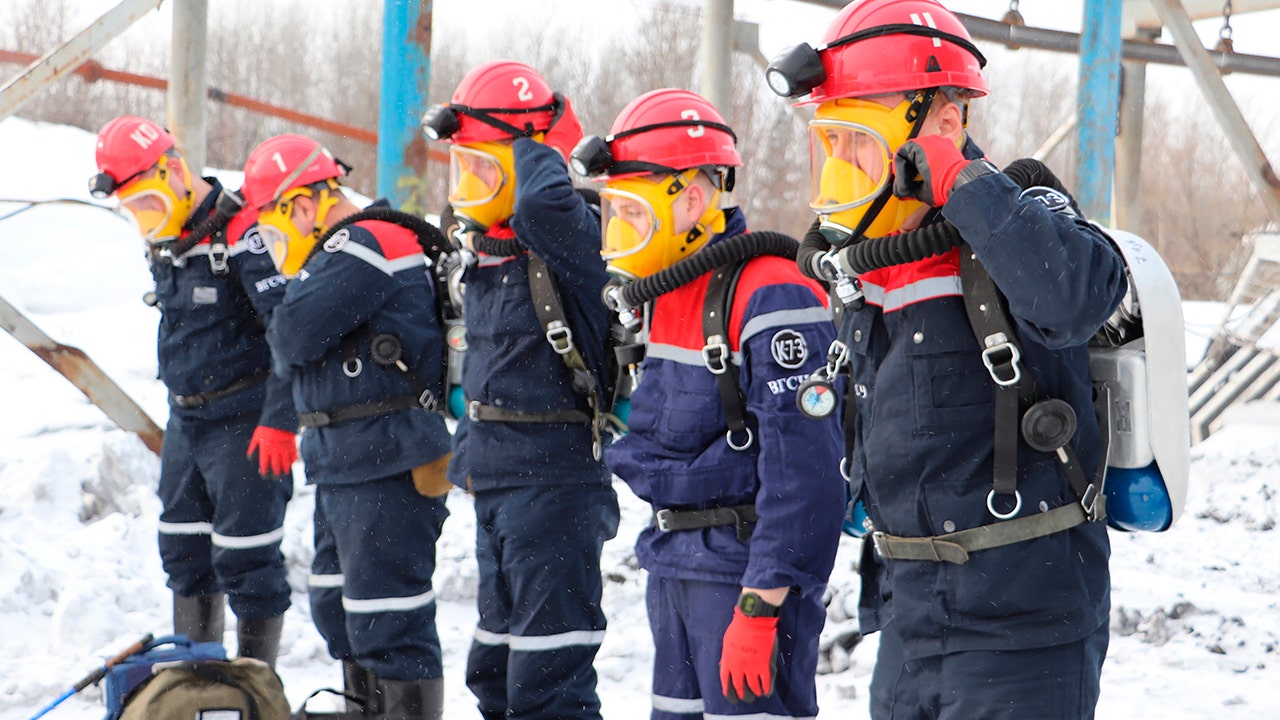