LOS ANGELES (CBSLA) – The search continues for a hit-and-run driver that was involved in a crash which killed an 18-month-old boy Sunday in North Hills.

Dashcam video was released Monday of the collision, which occurred in the 15500 block of West Nordhoff Street at 7:35 a.m. Sunday.

According to Los Angeles police, a 2016 Honda HRV traveling west on Nordhoff Street tried to turn left onto Langdon Avenue, and in the process sideswiped a Toyota Camry that was going east on Nordhoff.

The impact sent the Honda careening onto a sidewalk, where it pinned a woman and an 18-month-old in a stroller against a brick planter, police said. The boy, later identified as Sebastian Chavez Morales, was taken to a hospital, where he later died. The woman survived.

“He’s the most sweet, caring little boy, and the smartest little boy I have ever seen,” Sebastian’s mother, Ana Morales, said. “And I’m not saying that just because he’s my son. Has so intelligent. He had such a bright future ahead of him.”

The driver of the Honda HRV remained at the scene, but the Camry sped away. As of Tuesday, the Camry’s driver remains on the loose.

A motorist who surrendered to authorities on Sunday was involved in an unrelated case, and was not connected with the fatal crash, as had earlier been thought, police said. 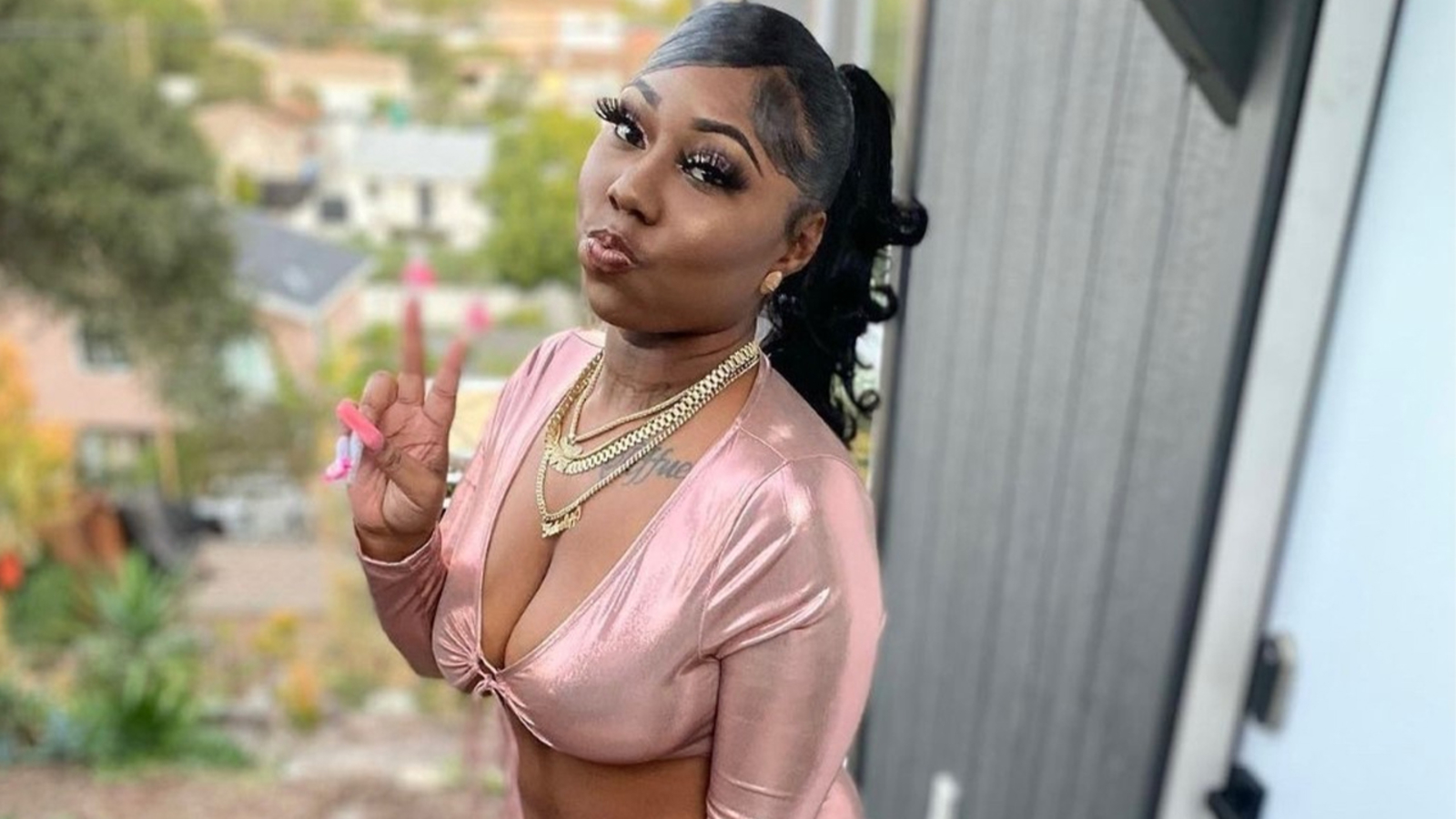 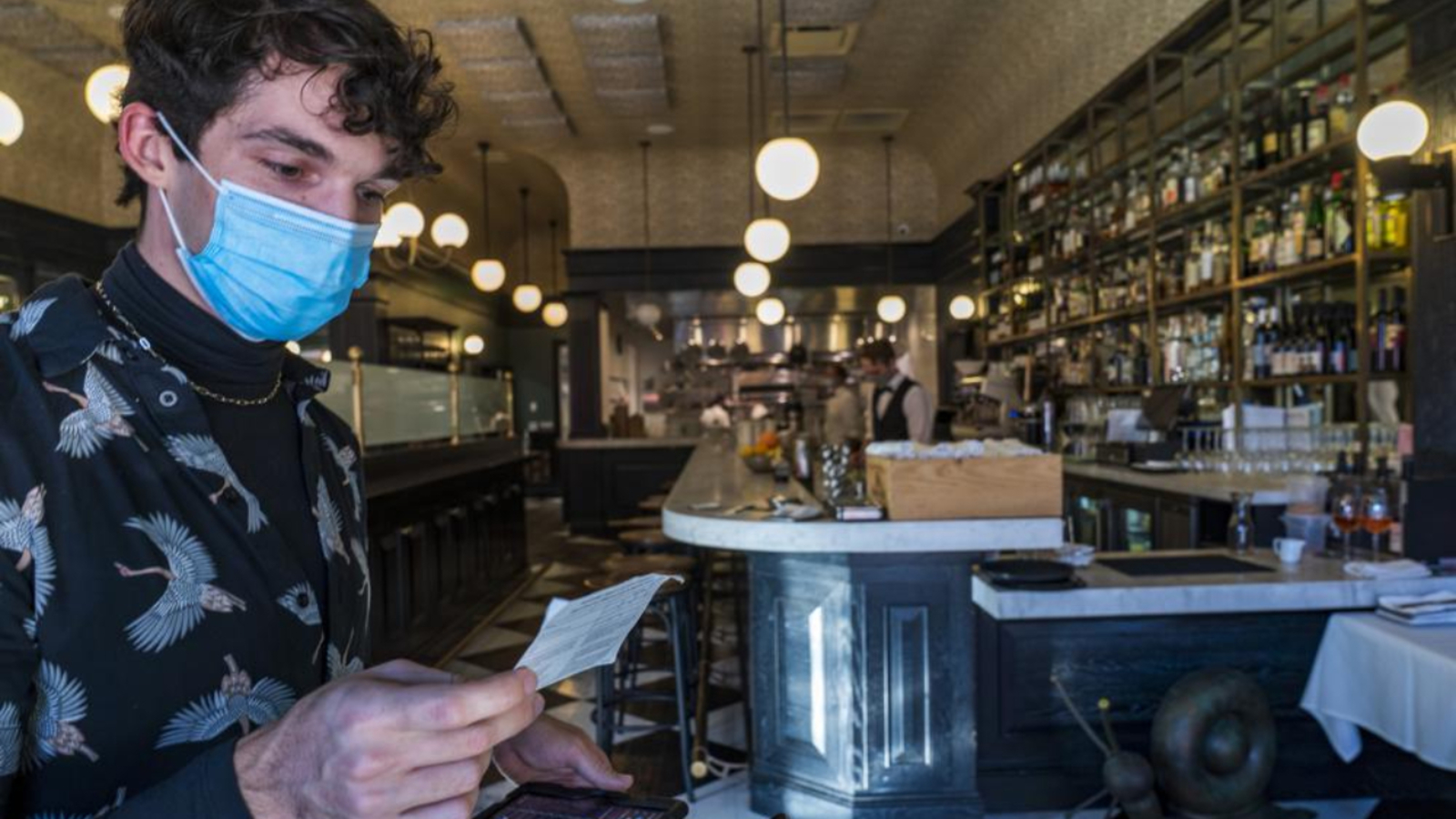