Flu cases were at historic lows during last year’s season as schools shut down and workplaces went remote, but with a resurgence of influenza, concerns about a “twindemic” caused by “flurona” are high.

Israel recently confirmed what is believed to be one of the first documented cases of an individual infected with both the flu and COVID-19.

An unvaccinated pregnant woman tested positive for both illnesses last week at the Beilinson Hospital in Petah Tikva, the Times of Israel reports.

A child is tested for the coronavirus by a health care worker at a COVID-19 testing center in Ramat Gan, Israel, Sunday, Jan. 2, 2022. (AP Photo/Oded Balilty)

“The disease is the same disease. They’re viral and cause difficulty breathing since both attack the upper respiratory tract,” Arnon Vizhnitser, the director of the hospital’s gynecology department, told the newspaper.

Dr. Anthony Fauci warned in October 2020, before the first flu season that coincided with the COVID-19 pandemic, that “there’s considerable concern as we enter the fall and winter months and into the flu season that we’ll have that dreaded overlap.”

But those fears never materialized as flu cases nationwide dropped to the lowest levels in decades.

A nurse gives a girl a dose of the Pfizer vaccine at a COVID-19 vaccine clinic at Lyman High School in Longwood on the day before classes begin for the 2021-22 school year. (Photo by Paul Hennessy/SOPA Images/LightRocket via Getty Images)

Hospitalizations for influenza are higher now than they were last year though, as 1,825 individuals were admitted to hospitals with the flu nationwide in the week that ended Dec. 25, according to the CDC.

Just one child died during last year’s flu season, but two children have already died this year, according to the CDC.

Two years ago, 199 children died from the flu, while 144 died the year before that.

The Associated Press contributed to this report. 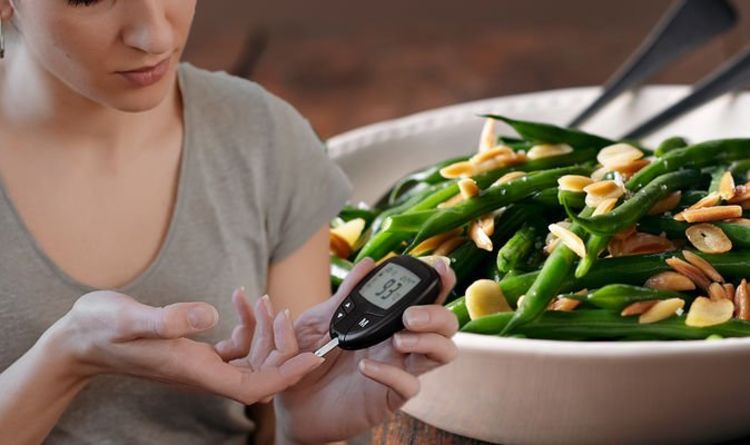 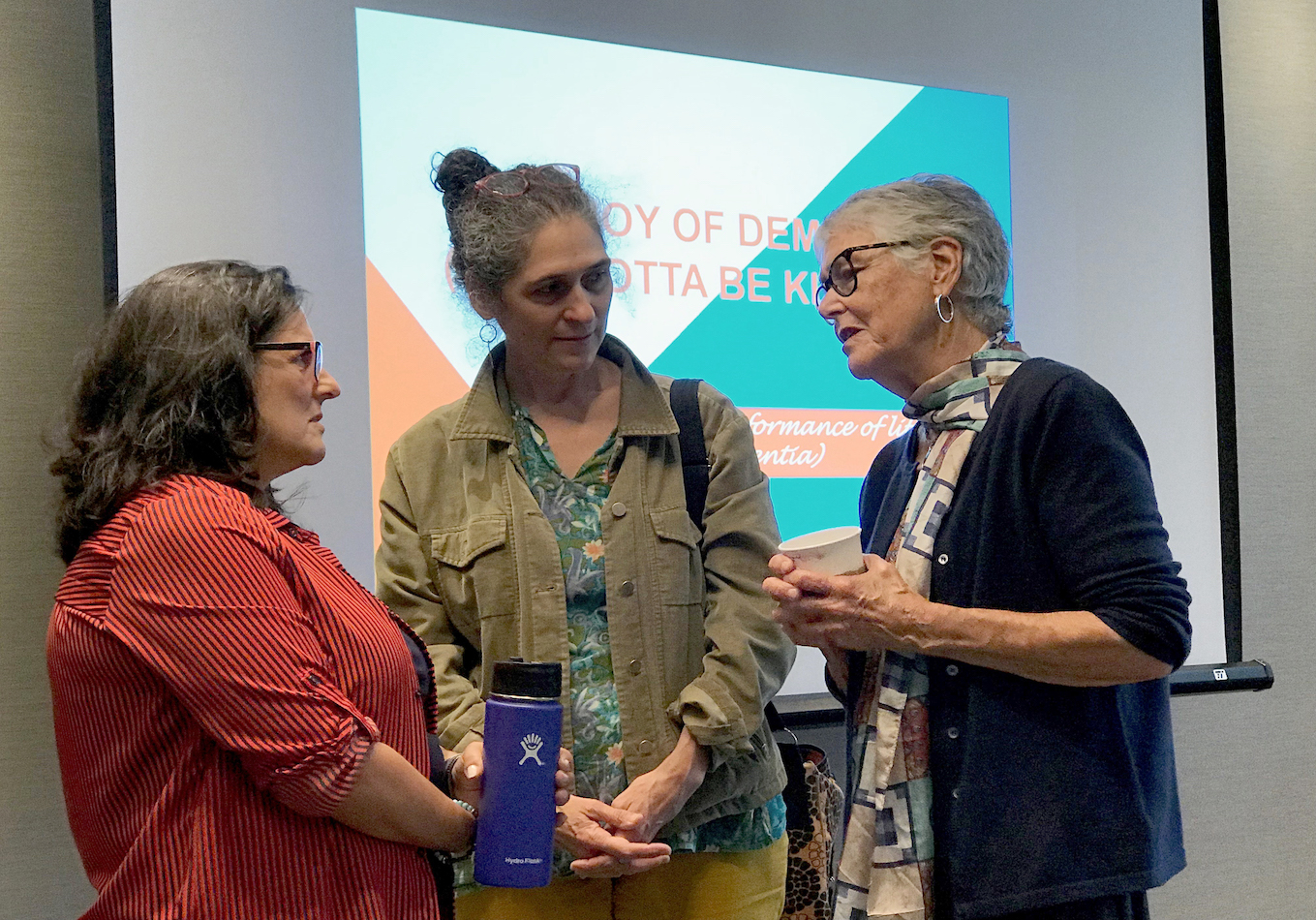 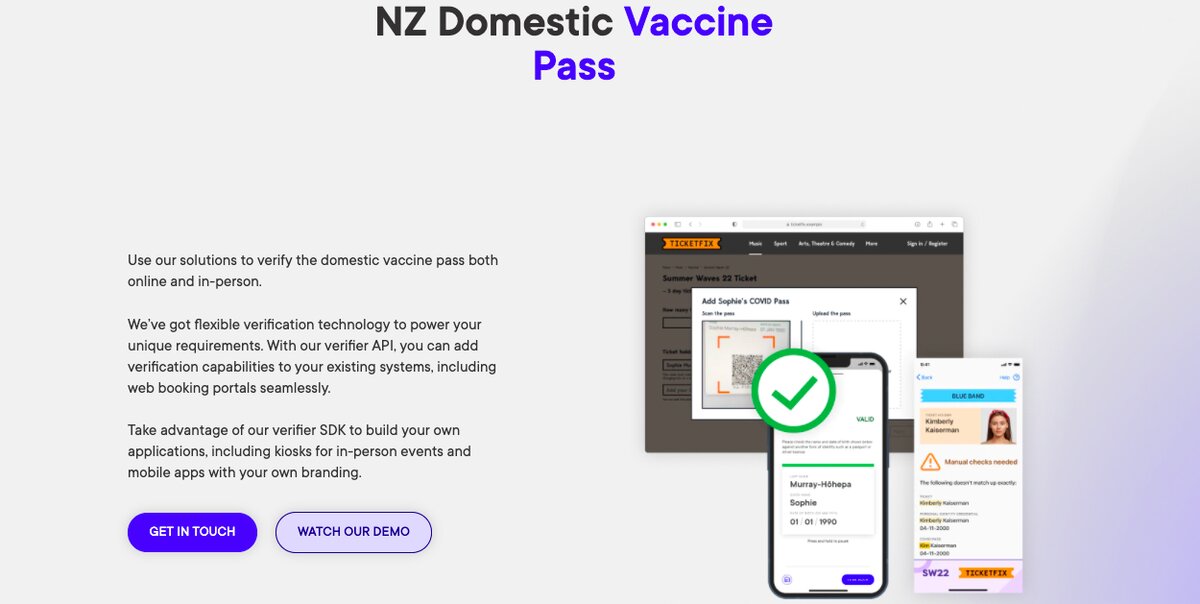