FRANKFURT — Volkswagen, which is suffering from an ongoing shortage of automotive chips, will cut working hours at its main German factory in Wolfsburg until the middle of October, it said on Wednesday.

The shortened working hours affect the first two weeks of October, the company said, adding that on Oct. 1 only one assembly line would be running at the plant, located at the automaker’s headquarters.

VW builds the Golf alongside the Touran, Tiguan and Seat Tarraco models in Wolfsburg.

VW has been forced to stop or reduce output at Wolfsburg several times this year because of a shortage of chips that are used in numerous electronic systems in modern cars.

VW is due to report third-quarter results on Oct. 28. 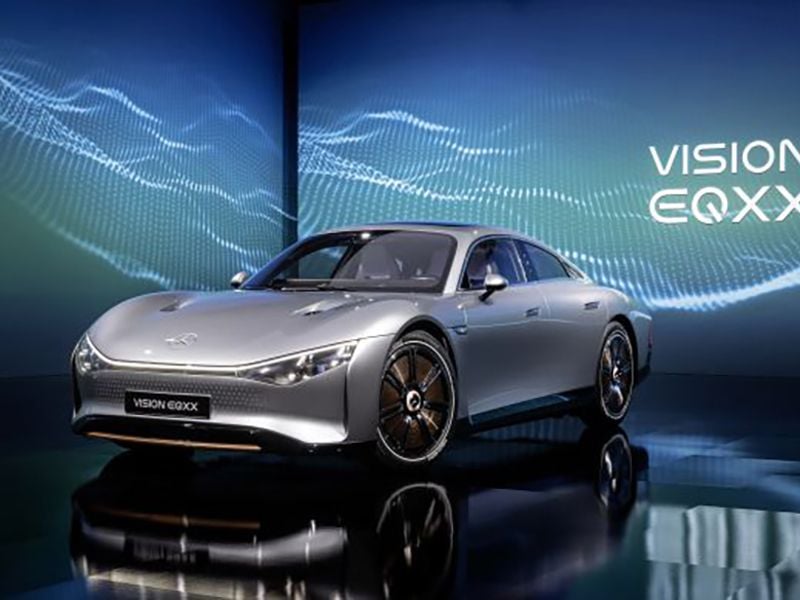 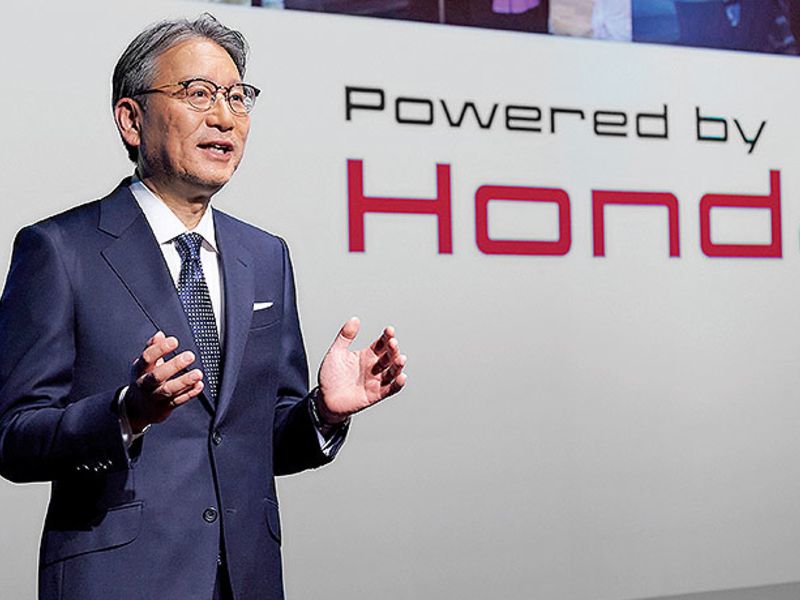 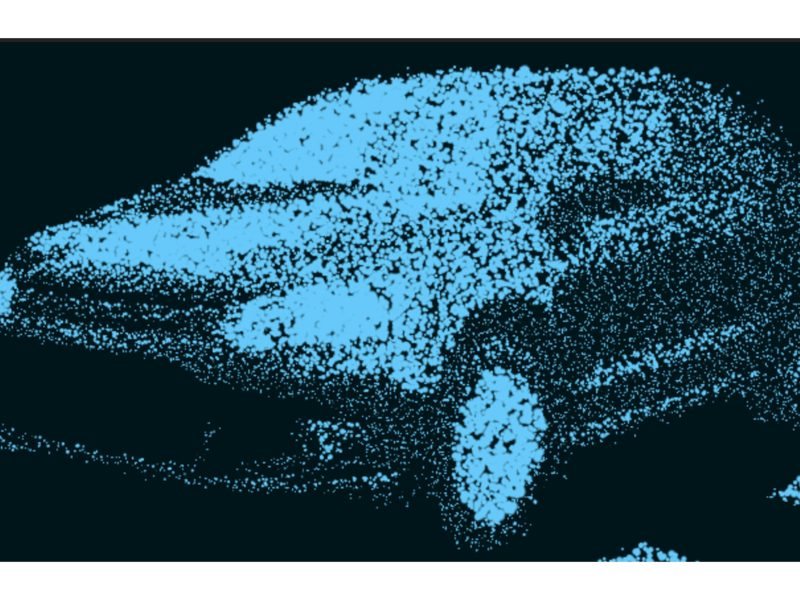 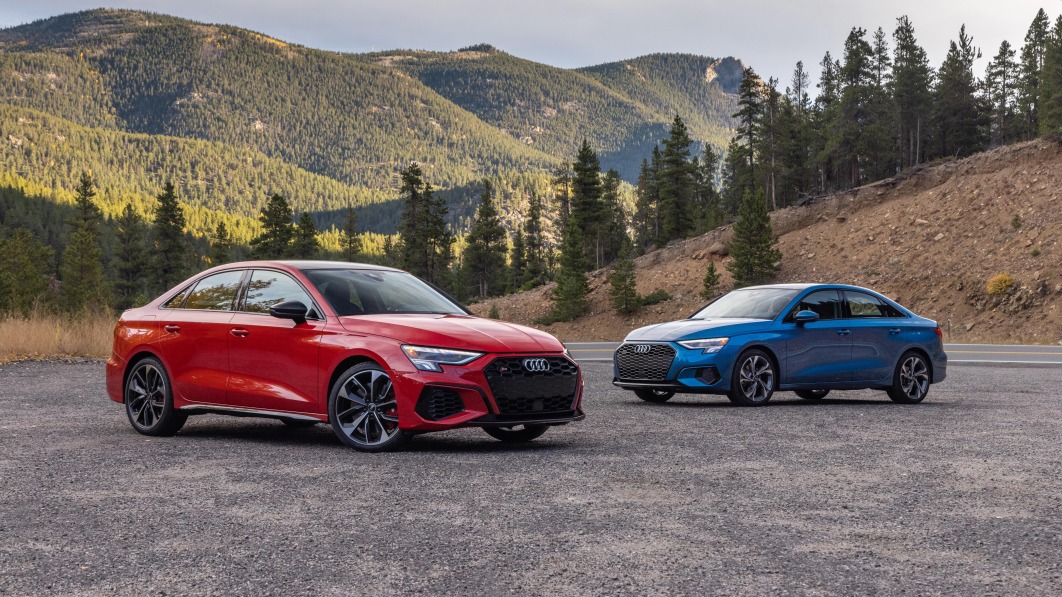